Guru Purnima, also called Vyasa Purnima, is celebrated as the birth anniversary of Veda Vyasa. Dr. Anu Kant has been following Jagadguru Shankaracharya and the Guru-Shishya Parampara for years and gives Guru Ji credit for his success.

He shared that the Puri Peeth was created to promote virtuous living and unity among people worldwide. Moreover, he addressed society, stating that the Guru-Shishya bond is a pure connection, and one should seek the right Guru. If they cannot find the true one, they can be a follower of Jagadguru Adi Shankaracharya.” Furthermore, during this event, the Puri Peeth Parishad organized booster vaccination camps for children and seniors.

Dr. Anu Kant is an experienced and one of the most renowned Homeopathic doctors and a respected personality who has been serving the community and providing Homeopathic Treatment for various diseases for around two decades. 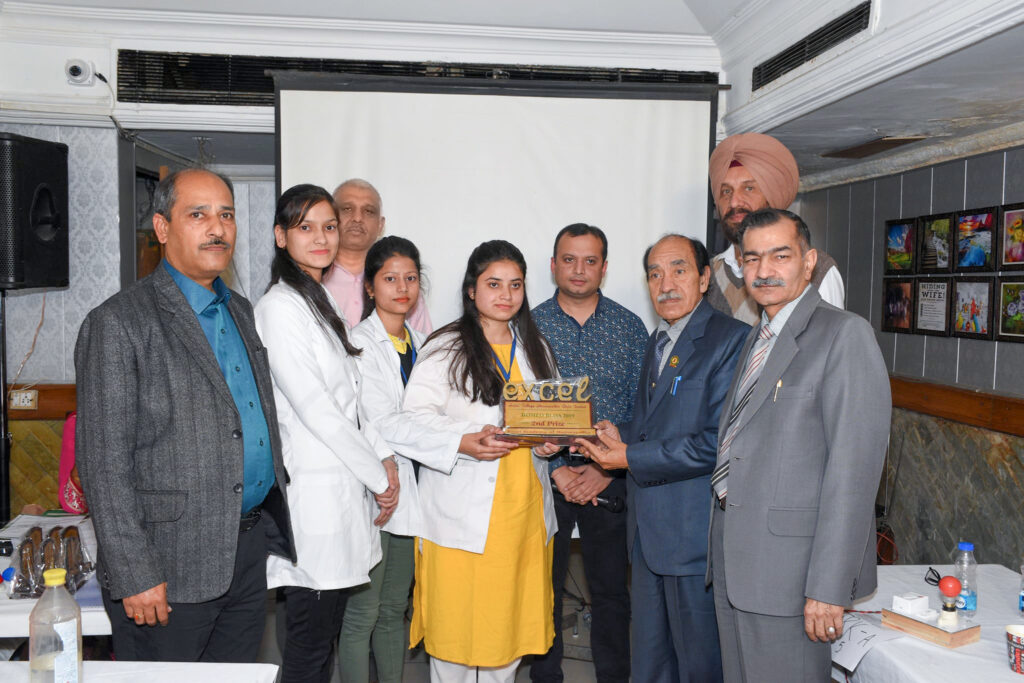 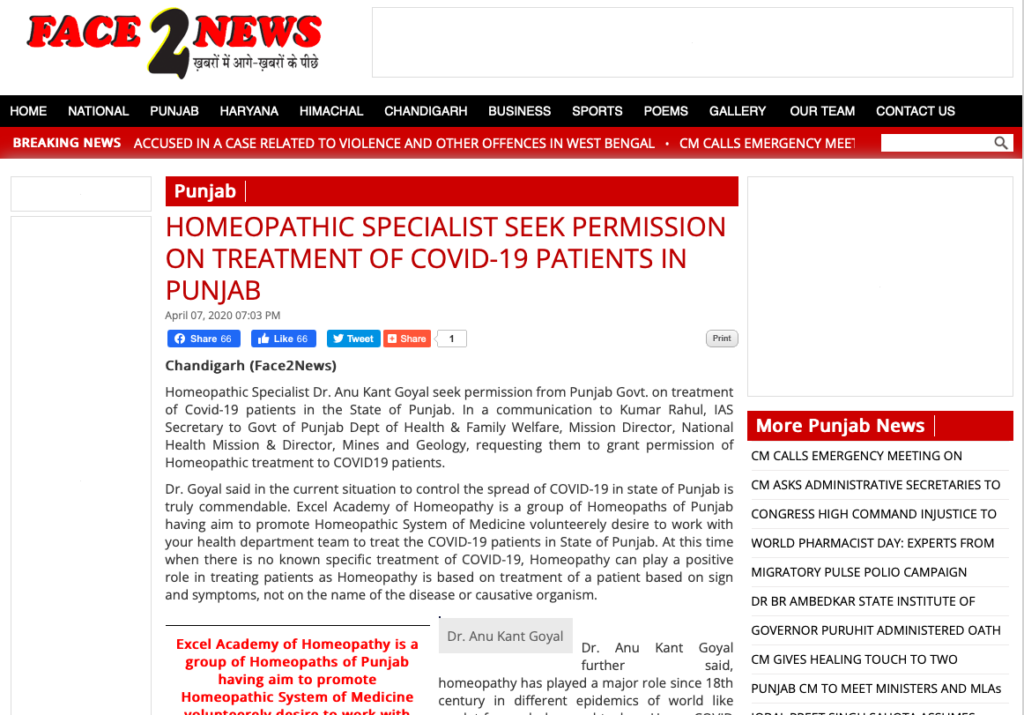